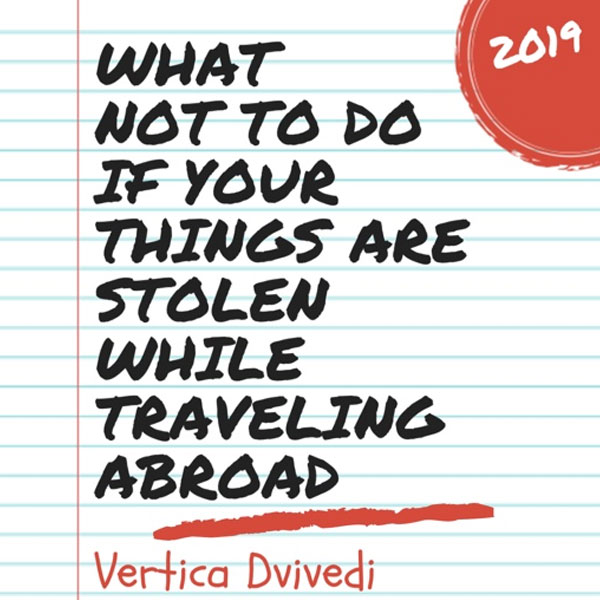 What not to do if your things are stolen while traveling in a foreign country?

Have you ever become a victim of theft?

I can tell you for sure that losing your passport, cards, money & phones (even the professional camera, a lot of data, drives & more in my case) while traveling abroad is extremely painful. It’s like you are left with nothing all of a sudden one night while far from the apartment– no identity, no money, no way to communicate!

If not for Madhu who was traveling with me, I didn’t even have the address of the apartment or a few pennies to make a call!!! This was my situation while traveling in Milan recently.

I went there for Salone del Mobile exhibition. The 2019 fair was visited by around 3.5 lac people from 181 countries. Milan tops the list of cities where Indian designers visit. As per a report by Corriere a few years back, Milan leads in the number of thefts, with close to 7800 complaints per 1 Lac of residents, followed by Bologna, Florence and Rome. During the fairs, foreigners become the easy target of such miscreants.

What happened to me can happen to thousands of other people thus I decided to share my story in order to save others from such harassments.

Like every year my eyes were filled with dreams about the latest designs we will see at the Salone del Mobile, one of the finest design exhibitions in the world. Heading a publication which is among the few magazines of the world that cover self curated exclusive content from the fair, this was my 5th year at the fair. With the usual ‘unusual enthusiasm’ myself and Madhu started out to hunt for the best to come in The Editors Choice – 100 Designs from Milan for Surfaces Reporter.

After a satisfactory day, we decided to take the train, expecting to reach the apartment in the next 20 minutes while taxi would take more than an hour. Even through the mad rush, one scene caught my attention. A beautiful girl, might be in her 20’s was pushing her way through in the opposite direction of the crowd while weeping ceaselessly. I just hoped all was well with her and her loved ones.

Her pain was visible that touched me even in those few seconds of my observation. My heart prayed for her and hoped all was well. Little did I know that our paths would cross again, very soon.

The rush was unbelievable. I stood near the door holding one of the bags and supporting the other with my leg. I had turned to take something out of my bag when Madhu asked me ‘where is your other bag’? In split seconds, I saw the person who was just behind me jumping out of the train with my bag. I could do nothing as the train door got closed and it speeded away. Totally lost, my mind was going back & forth calculating the amount of loss that happened. In utter shock, I looked at the people around, who were sort of quite normal with my loud scream and the innumerable times I uselessly pushed the door button in the running train.

We got down and I tried to collect myself. Sitting on the steps I counted my blessings before counting the total loss.

My mind asked me a question, “What if I was all alone?  Realising that Madhu is there and fortunately her card is safe, we will find out a solution quickly. After planning the ‘how to manage strategy’ we started on our mission to complete the formalities.

At least 15 people were waiting to register their complaints. All were victims of theft in the last 3-4 hours in Milan. We saw tensed & long faces of people sitting there waiting in anticipation of some good news. We were one among them too for a short while until we realised it was futile to expect any good news soon.

I shed the victim tag and replaced it with the tag of a journalist. Excerpts from my observation:

THE COMMON THAT I DREW FROM THE STORIES:

The Do’s & Don’ts WHILE travelling:

What you should Do?

What Not to Do or avoid doing?

Collecting sympathies do not help where actions are required.

Though the incident was quite unfortunate and it disturbed my plan in Milan, we did try to make the most out of the trip, both professionally and personally. It was a good trip except for this incident. Madhu’s presence actually saved me.  Here are some of the photos from Milan (what do you think: were these clicked before or after my things were lost? 🙂

One of my friends asked how I felt having no money, no identity and no phones with me all of a sudden in a foreign land. My response was, ‘nirvana’. I did feel out of the world for some time! Well, did I have any choice other than to turn the wounds into wisdom?

Stay updated with my videos & articles by liking the FB Page

Please note: My intention is to help others to be aware and take precautions. No city is good or bad, just the situations are. 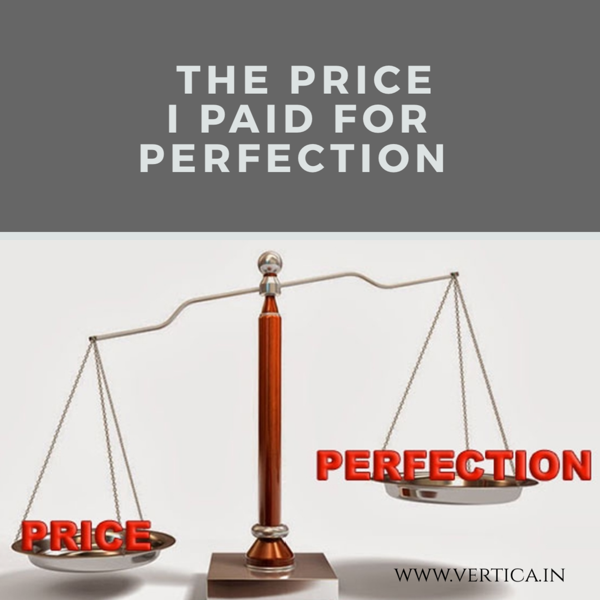 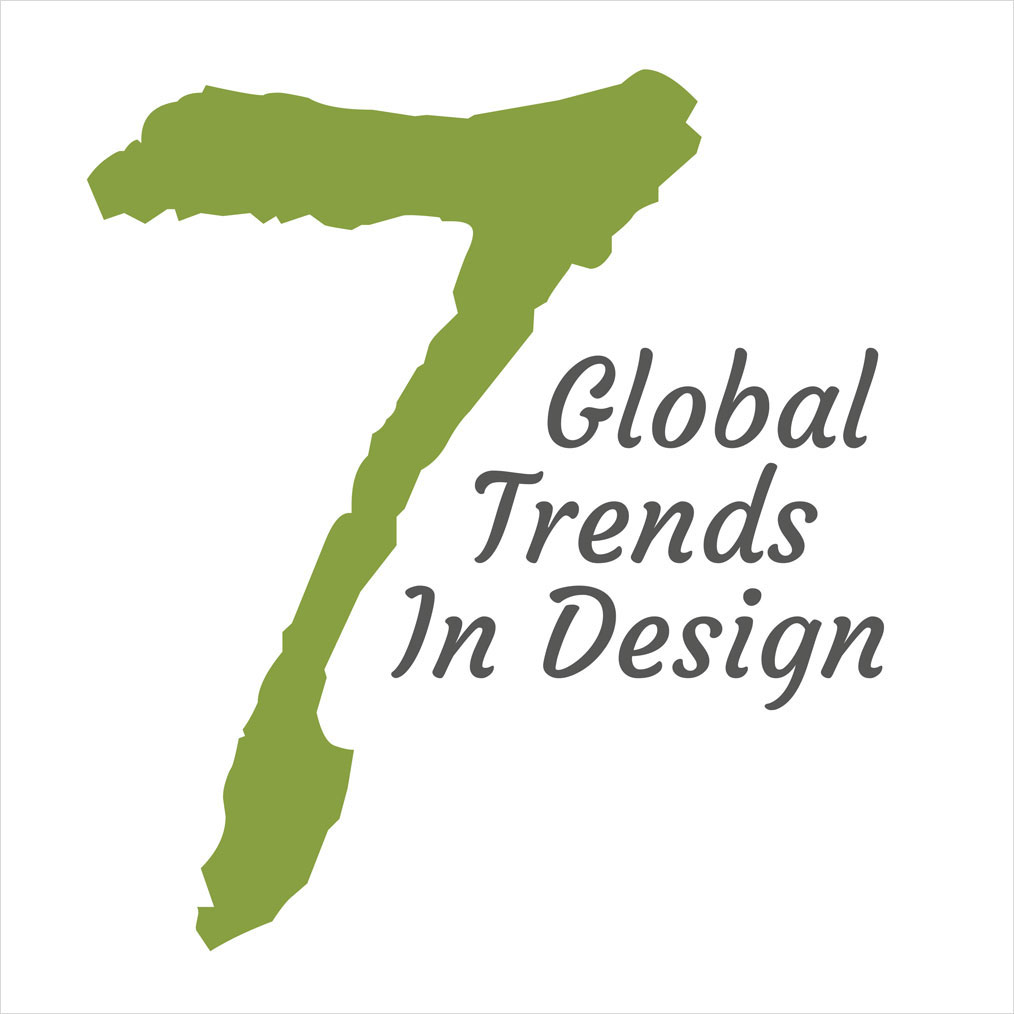 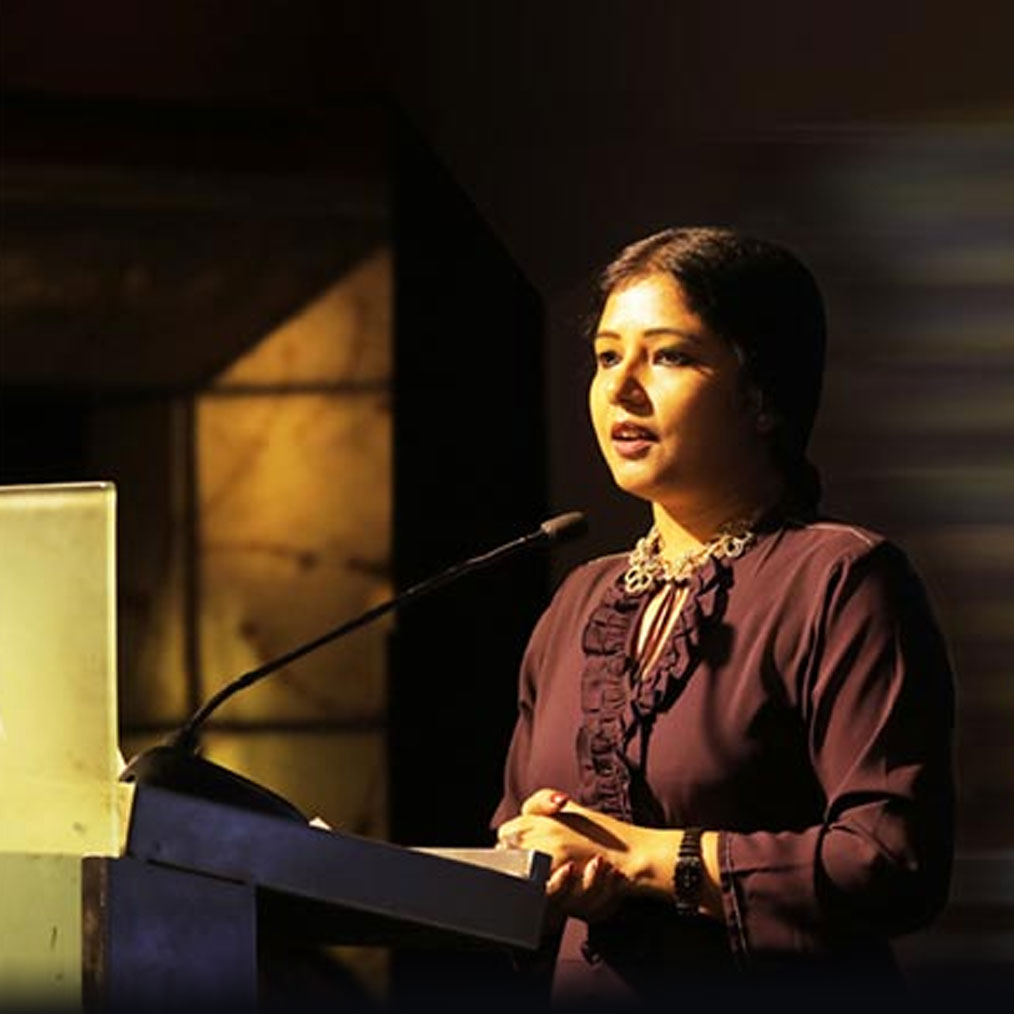 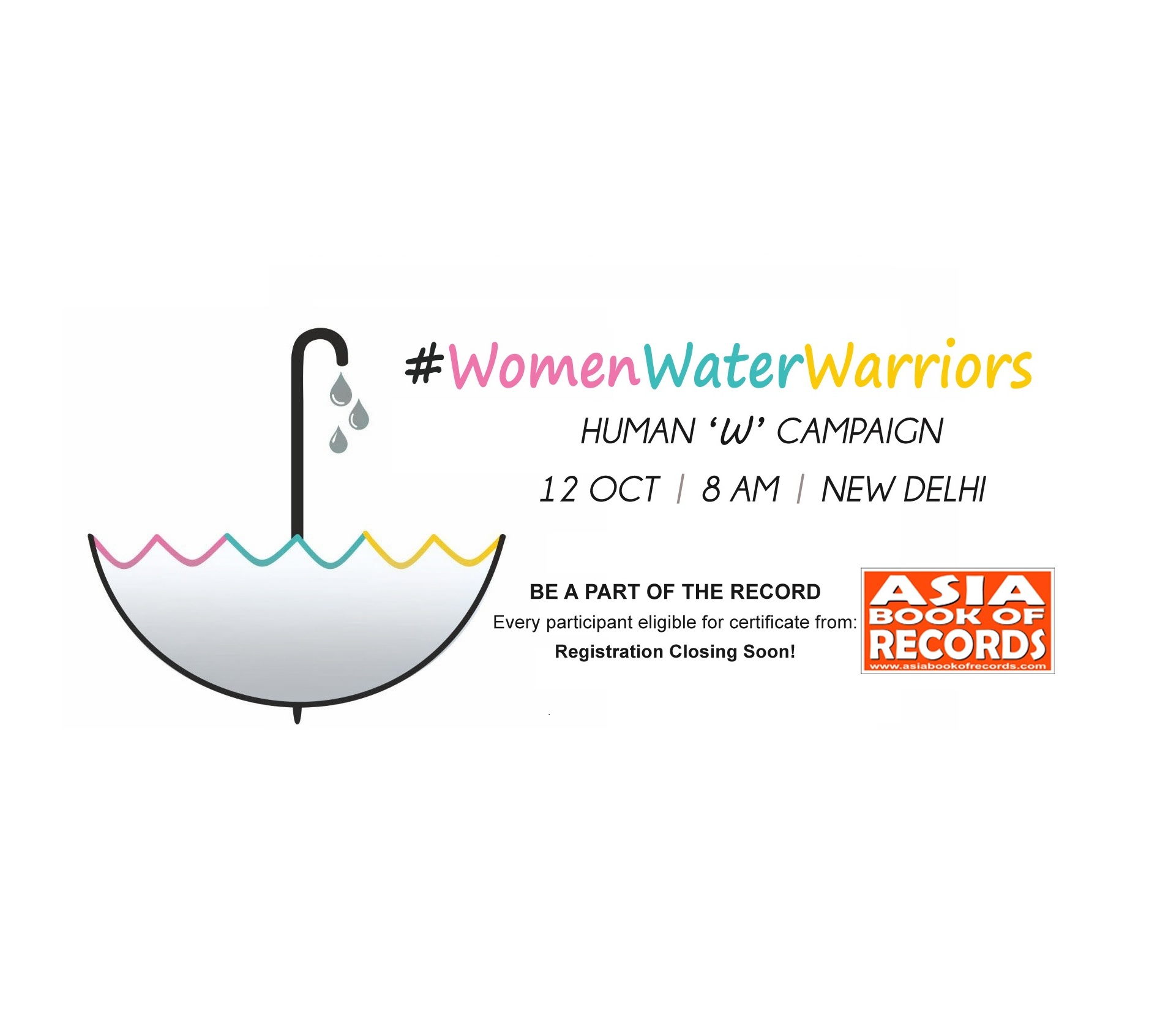 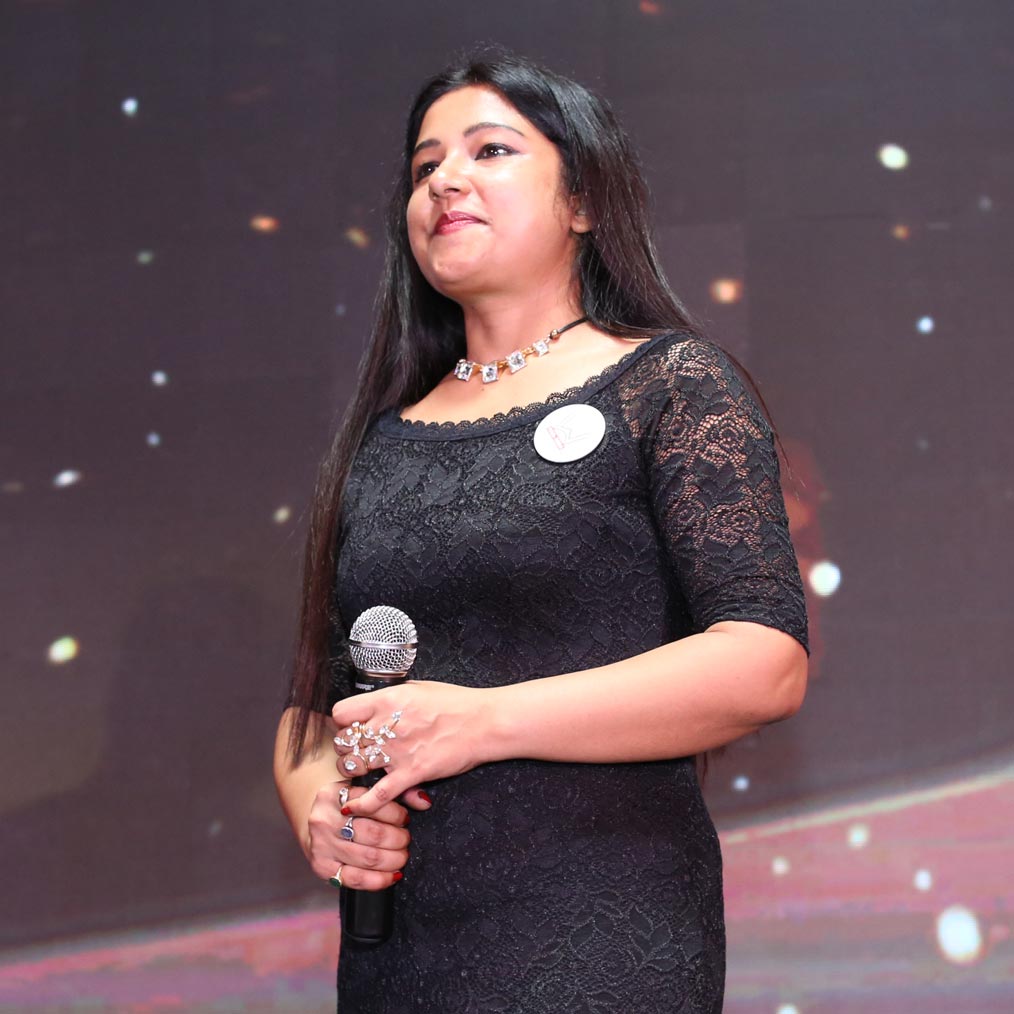 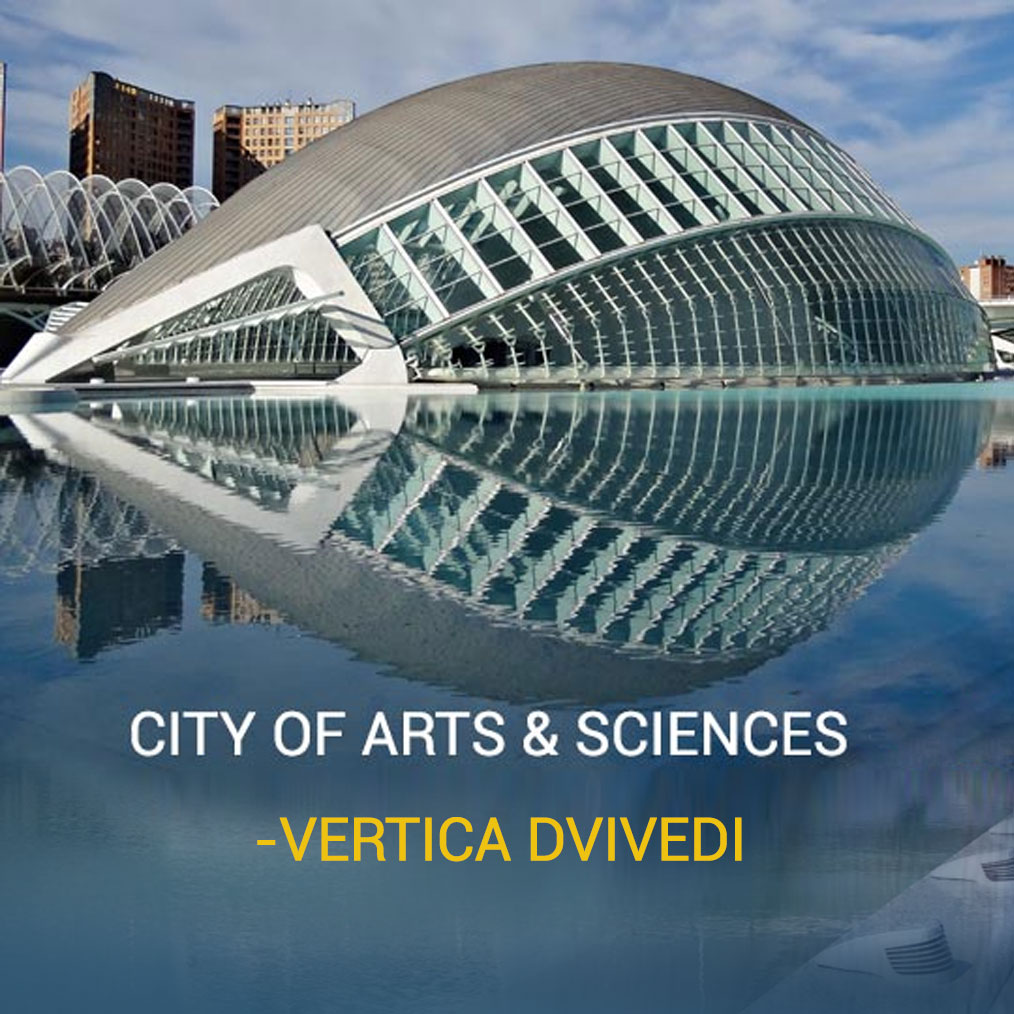